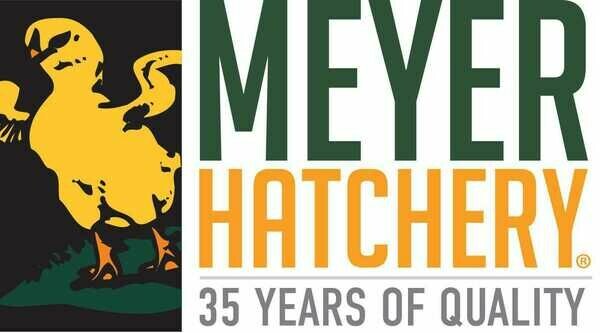 IMPORTANT ORDERING INFORMATION: Exotic ducks are shipped on Wednesdays, USPS Priority Mail Express, and will typically arrive in 1-2 days at your local post office. Exotic ducks are not available for pickup. Shipping costs are $50.00 per pair. Exotic Duck wings can be pinioned, clipped or flying.

Exotic European Wigeon ducks are dabblers and feed primarily on grasses, roots, leaves, and branches of aquatic plants. Occasionally they may eat insects.

In the wild, European Wigeon ducks nest in shallow depressions on the ground and the nests are made under dense vegetation and usually near water. Females include a large amount of down to line the nest. The clutch consists of 8-9 whitish to pale buff eggs that hatch in 24-25 days. Ducklings are able to fly by around 40 days of age.

Male European Wigeon ducks have a reddish cinnamon colored head and upper neck, a gray body with dark tail covert feathers. During the breeding season, the male’s breast feathers are a salmon color. Females are a drab, brown and gray color. Bill color for both genders is a light blue-grey with a dark tip and the bill is shorter than a typical duck bill, similar to a call duck. Leg color is black. Average body weight for males is 2.2 pounds and length is 20 inches. For the female, weight is around 1.7 pounds and body length averages 18 inches. Wingspan is around 28 inches and the lifespan can be as much as 20 years in the wild.

Save this product for later

Where to Find Us

We are America's Premier Poultry Source! We pride ourselves on selection, quality, and customer service. We want to service all of your poultry needs. A large majority of our customers only want to buy a few chicks of multiple breeds and we are happy to accommodate any size order. You may mix and match multiple breeds of the same poultry type to meet our minimum order requirements for safe shipping.